Lexi Lemoire-Drouillard has struggled with reading and writing since before she ever set foot in a school. Lexi has dyslexia as does her older brother Liam, her mother Michelle and her father Aaron but her brother Bailey and sister Hannah show none of the telltale signs and are excelling in school.

Michelle now works as an EA so she sees first-hand how children with learning disabilities struggle in mainstream classrooms. Liam overcame his struggles with reading by attending the Sagonaska Demonstration School in Belleville, a residential school that specializes in learning disabilities. One of four demonstration schools in the province that came under review in 2016 by the Provincial School Board and the Ministry of Education. The Ministry has opened registration for the fall of 2016 with no guarantees after that. 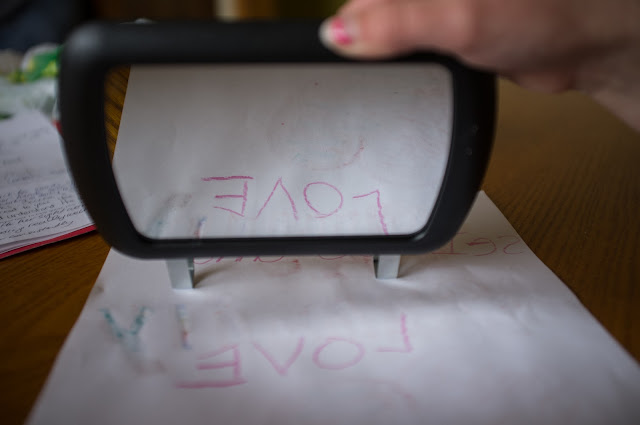 During his two years at Sagonaska Liam’s reading skills jumped from first grade level to eighth grade level which got him ‘caught up’ to his age level. Michelle credits the Sagonaska school for changing her son’s life. Her fear was that his learning disability would prevent Liam from ever being able to get a job and collecting Ontario Disability Support. Instead Liam is a college educated hard worker who intends to return to college to further his employability.

Lexi has always written her letters and words back words that is just how her brain works. Each letter and the word itself from right to left. Her brain functions a little differently but today, educators know how to deal with these types of Learning Disabilities and the Ontario Demonstration schools are research based programs that exemplify this sentiment. 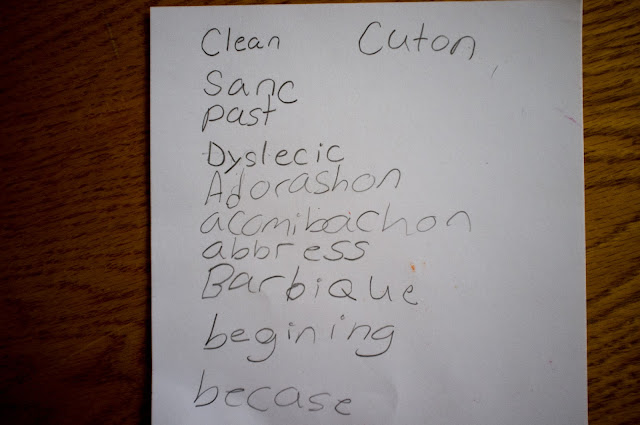 The question that naturally arises is why can’t local boards provide the same programming? No one can blame the province for wanting to get out of the residential school game. Michelle sees it as a funding issue. Schools simply do not have the funding to separate out students into smaller groups.

Class sizes were a major stumbling block during the last round of contract negotiations with teachers’ unions in Ontario. The rule is an average elementary class size of 26 across each school board the reality is classes often exceed this for any number of reasons. The teachers’ union argued that when students with learning disabilities are identified in a class then the class should be decreased. But if the research based demonstration schools are having success in classes of 8 students is going from 26 students to 22 enough to support students with severe dyslexia? 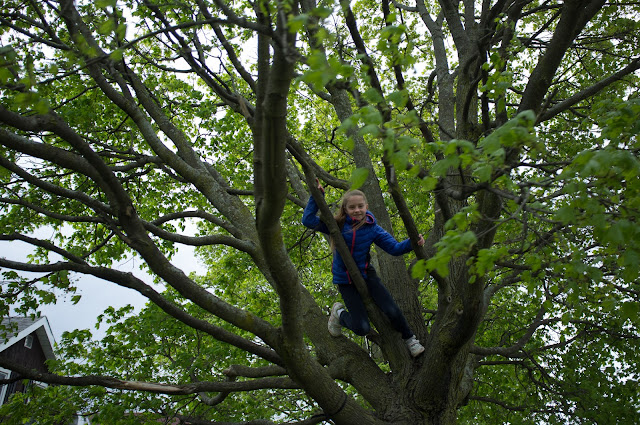 Lexi wants to go to Sagonska school to get the extra attention she needs to get her reading levels and math skills up to her age level. She attended meetings and protests even a press conference at Queens Park with her local MPP to explain why she thinks demonstration schools are an important service that should not be cut. Speaking with Lexi you can tell she is a very smart child who has the power to overcome her learning disability with the right attention.
Email ThisBlogThis!Share to TwitterShare to FacebookShare to Pinterest
Newer Post Older Post Home