An Excursion Around the Bay, Trinity, NL

For the past three summers I have had the good fortune to spend a short time in my home province of Newfoundland to visit family. It is always too short but we make the most of the chance to get to see friends and family as we live thousands of kilometers away in southeastern Ontario.

This past summer the occasion was my parent’s 50th anniversary and they decided they would love to spend a couple of days exploring the historic area of Trinity. Historic buildings in Trinity have been restored and preserved to look as they did in the 18th century while the newer buildings are usually constructed in a similar manner.  There are plenty of paths around the small community to catch stunning views such as Gun Hill trail or for the more adventurous Ryders Hill trail.

Here is a short time lapse video of the views we enjoyed around Trinity.

While in town we enjoyed some of what Rising Tide Theatre Company calls Seasons in the Bight. Since 1993 the theatre company has been performing the New Founde Lande Trinity Pageant which takes you on an entertaining and historic walking tour of the community. Recreated during the play are many of the moments that shaped life in Newfoundland and Trinity.

Here is a sample of what the pageant has to offer. 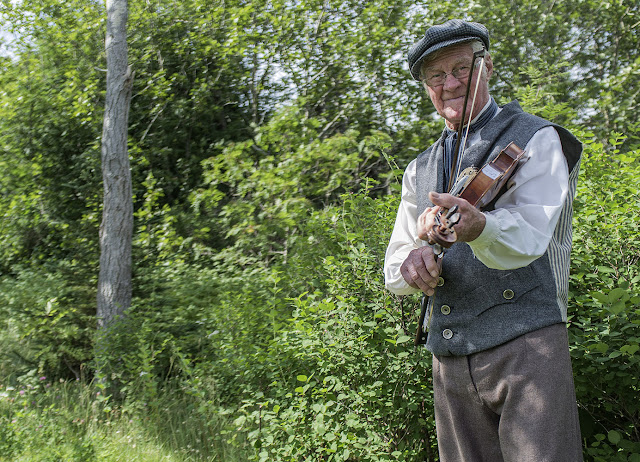 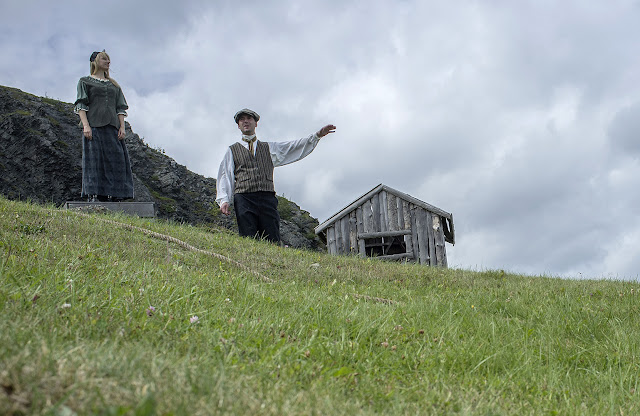 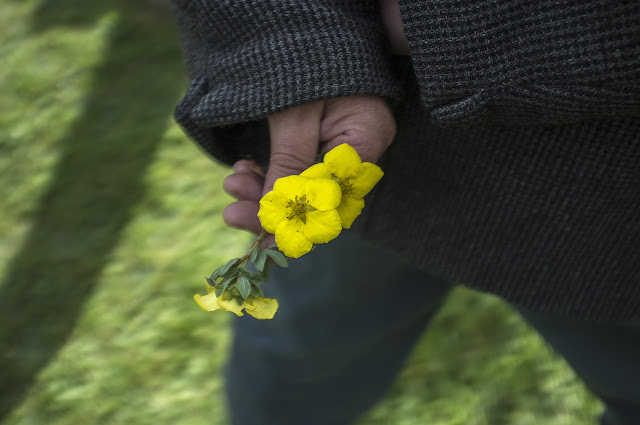 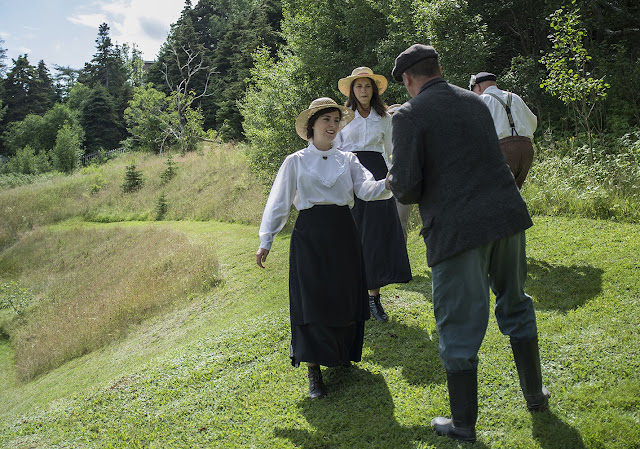 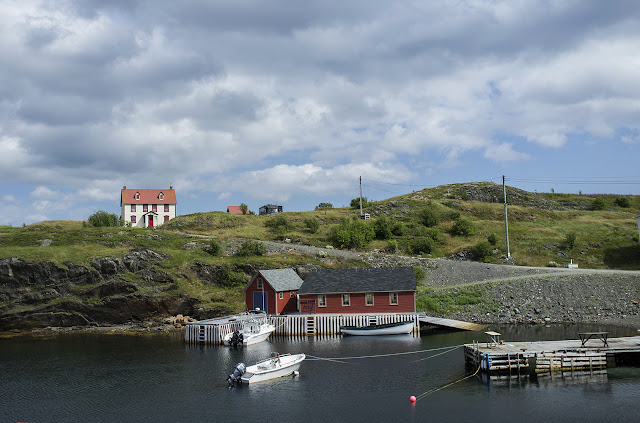 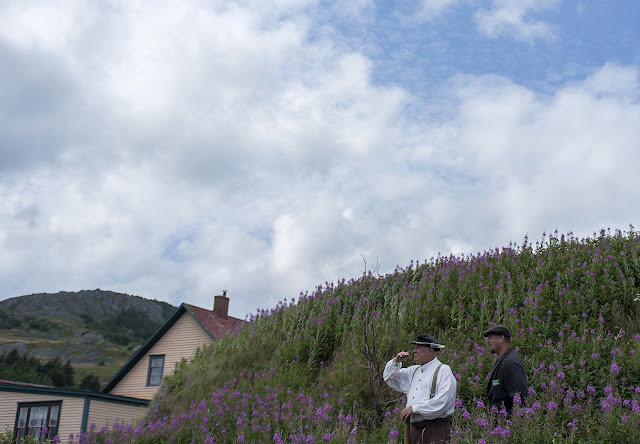 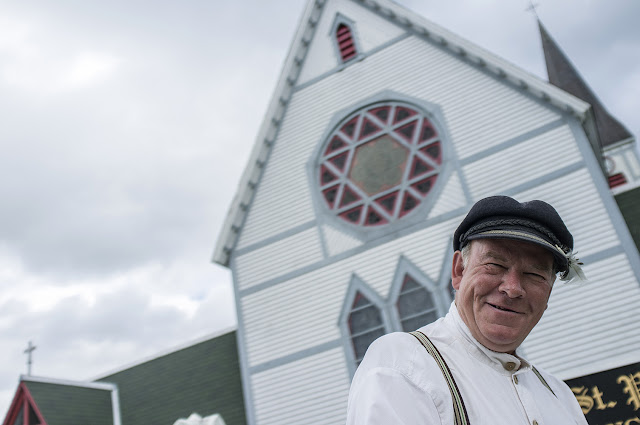 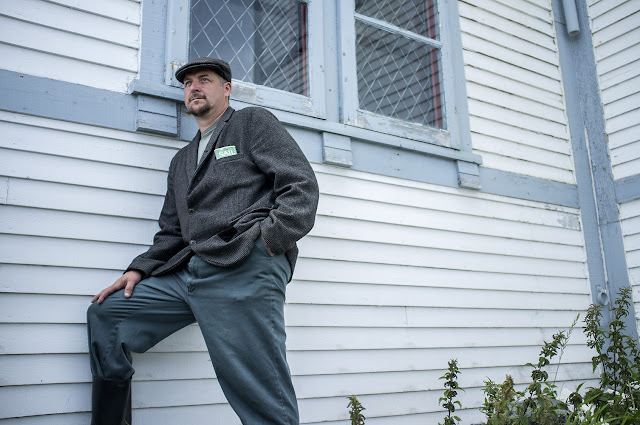 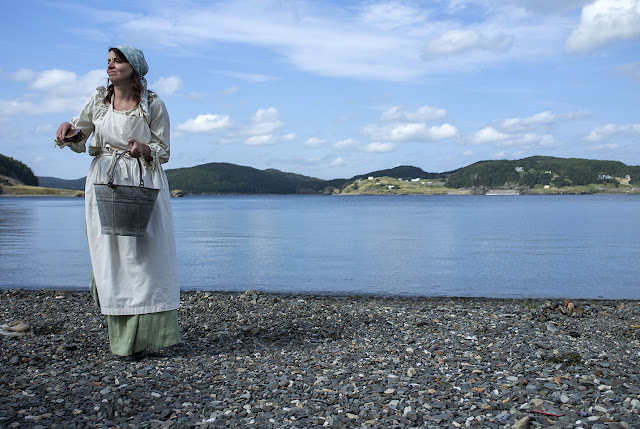 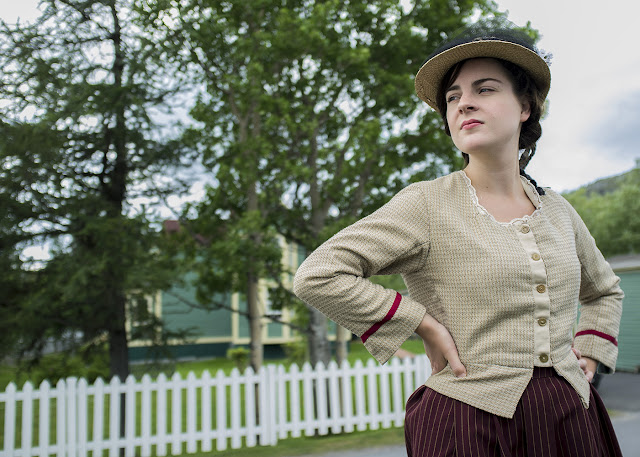