An old friend of mine nominated me for one of those Black and White challenges a while back where you are supposed to post a picture a day to social media for five days. While it is great to see the general interest in photography I can’t help but think we are all giving away our work when we post to social media. This idea was drilled into me in school during the early days of Facebook and while I now realize Facebook is more interested in selling my online tendencies than my work I still struggle with posting work to social media sites. The benefits of promoting your work should outweigh the fears of being a victim of on-line theft and lets face it if someone is going to steal your work they don’t need to go to Facebook to find it they will go to the source.

Chris Sheppard nominated me for this challenge; Chris and I go back to the early 2000’s before photography had fully consumed our lives. I was still a professional chef while Chris was an actor, dishwasher, and baker. Chris started photography documenting his rock collection and he sure has come along way, currently he works at making stunning landscapes near his home in Nova Scotia.
Check out his photographs here http://fundyrocks.blogspot.ca/
While you may never see more different photographers I admire the beauty in his work and it has inspired me to think about using landscape photography in my own photographic practice. I have a couple of projects cooking in my thought bucket, they are percolating and stewing into ideas that hopefully will be realized in the New Year.

Well this will be my version of the Black and White challenge and no I don’t play by the rules. Only once did I ever purposely start a project in Black and White. It was in 2007 and I began by shooting a couple rolls of Ilford 400 on a Nikon f5 while wandering the streets of the Parkdale neighborhood in Toronto. I was very interested in the history of Parkdale; particularly how various developments like the Gardner Expressway changed the dynamic of the area cutting off easy access to the lake. I also found the dichotomy of the beautiful Victorian houses and the apartment blocks of Jamieson Street to be fascinating. While I did not really come close to illustrating any of this I learned a lot of lessons while shooting on the streets of Parkdale. Here is an edit of the work and my answer to the Black and White challenge. 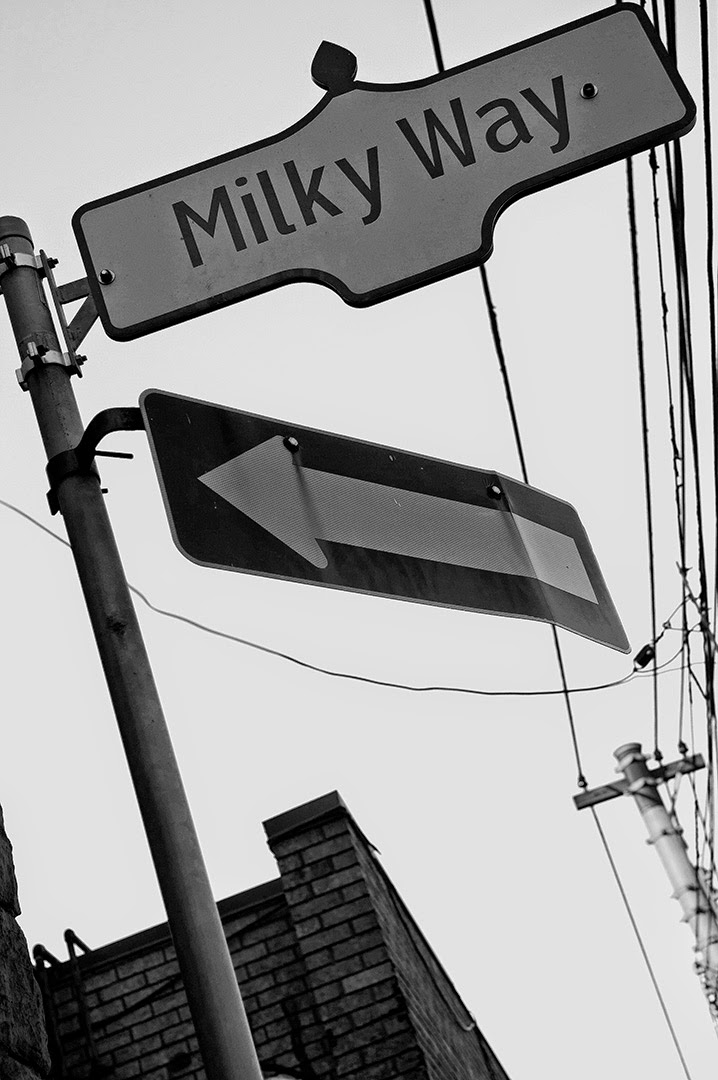 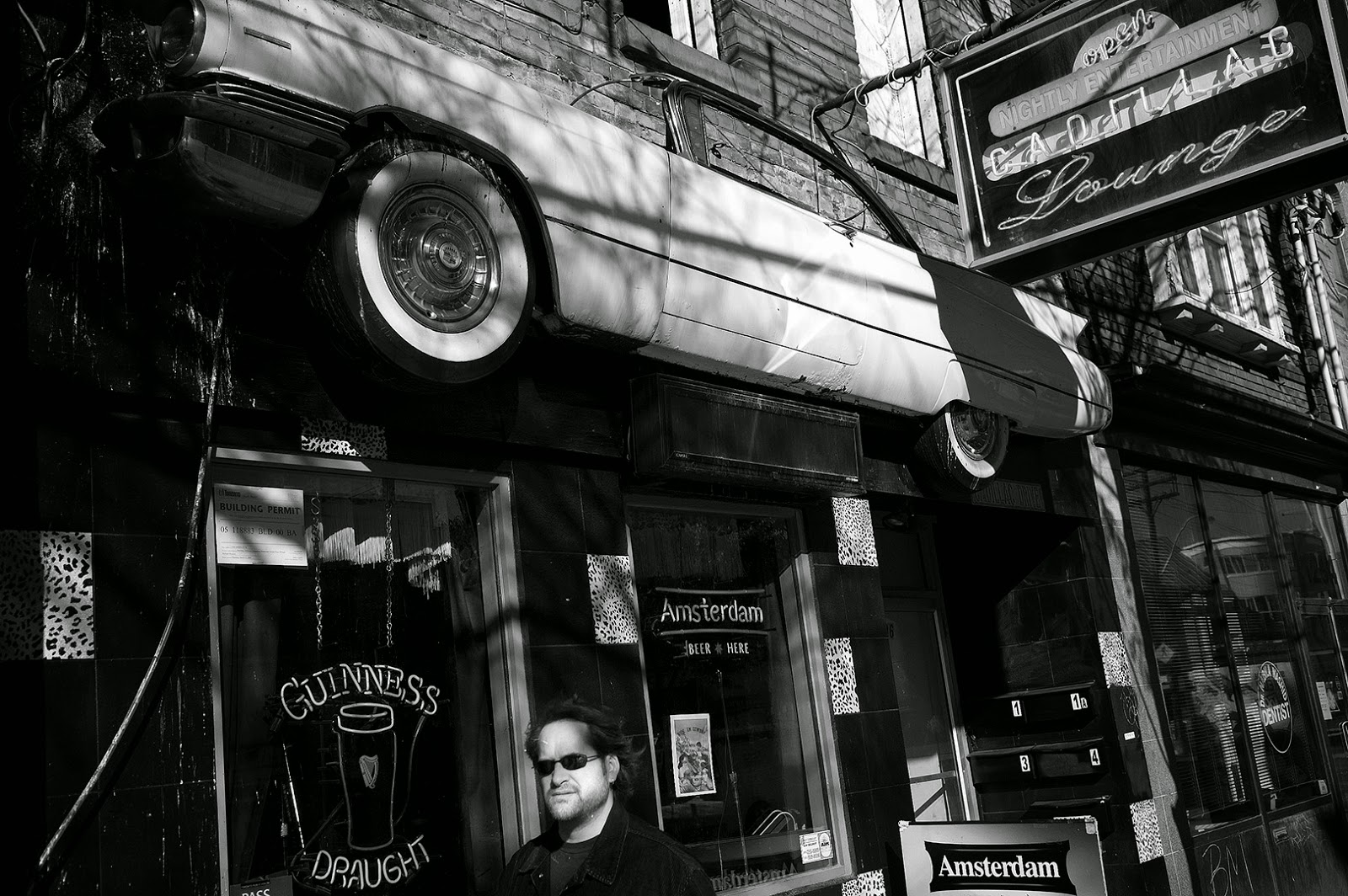 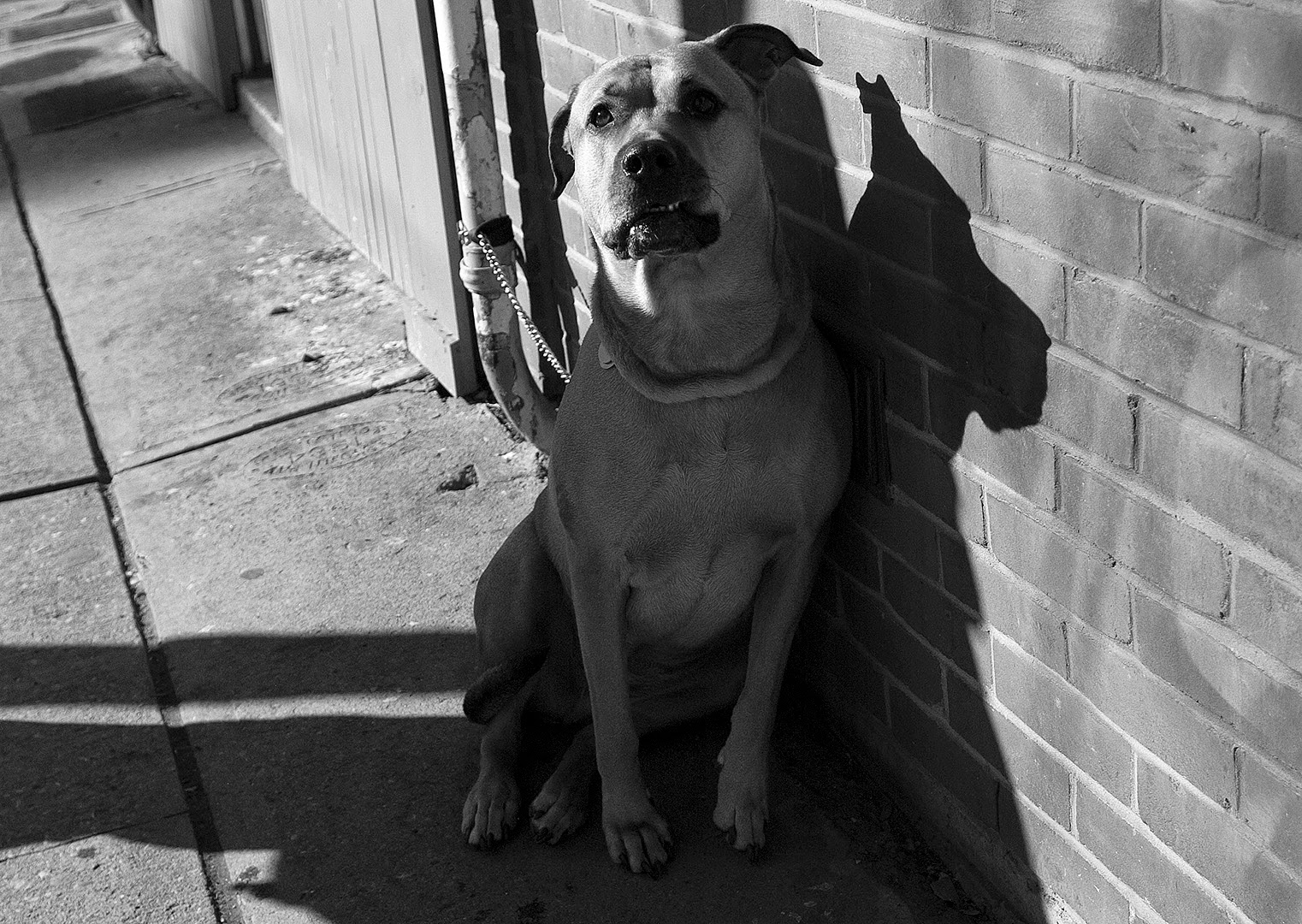 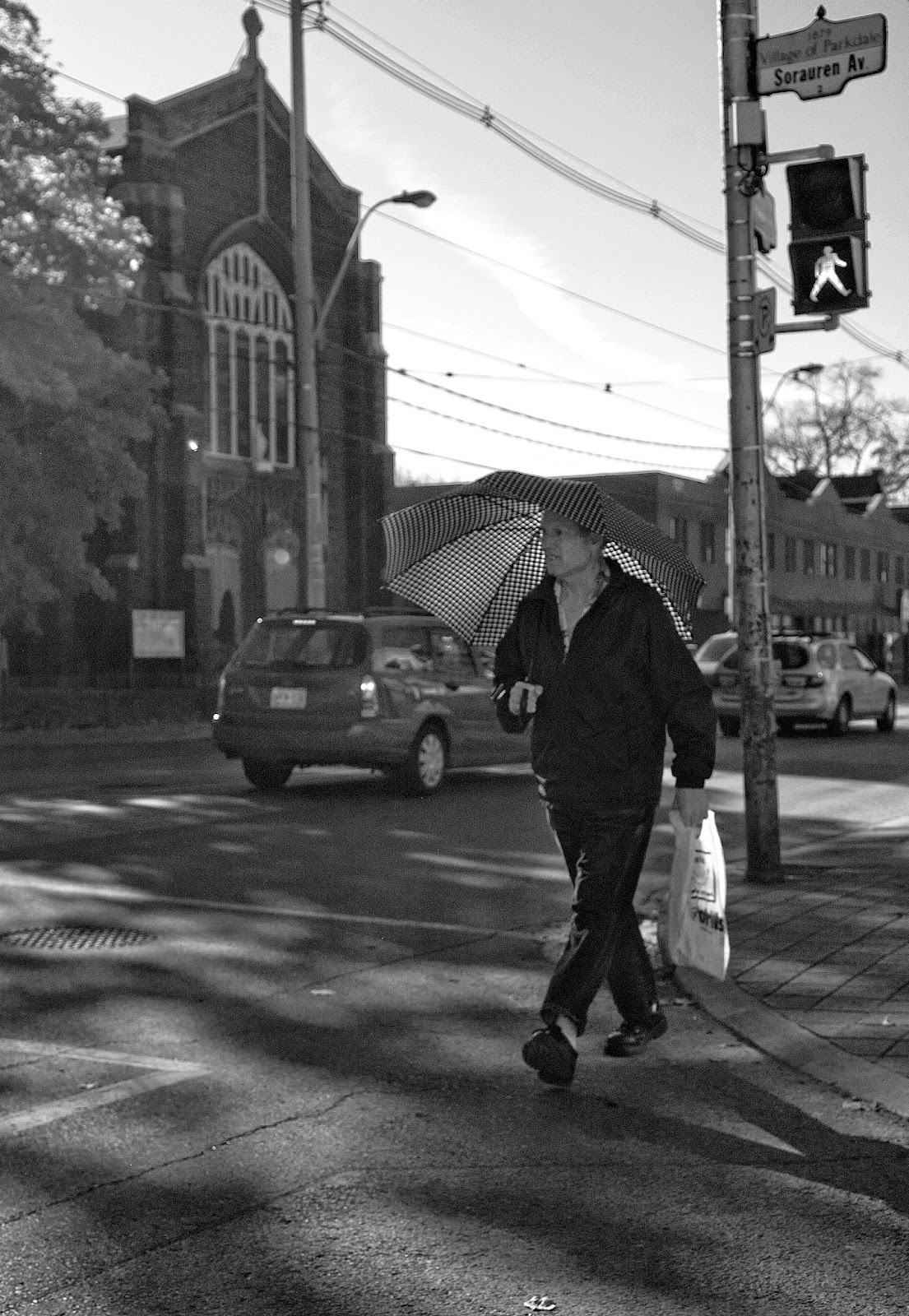 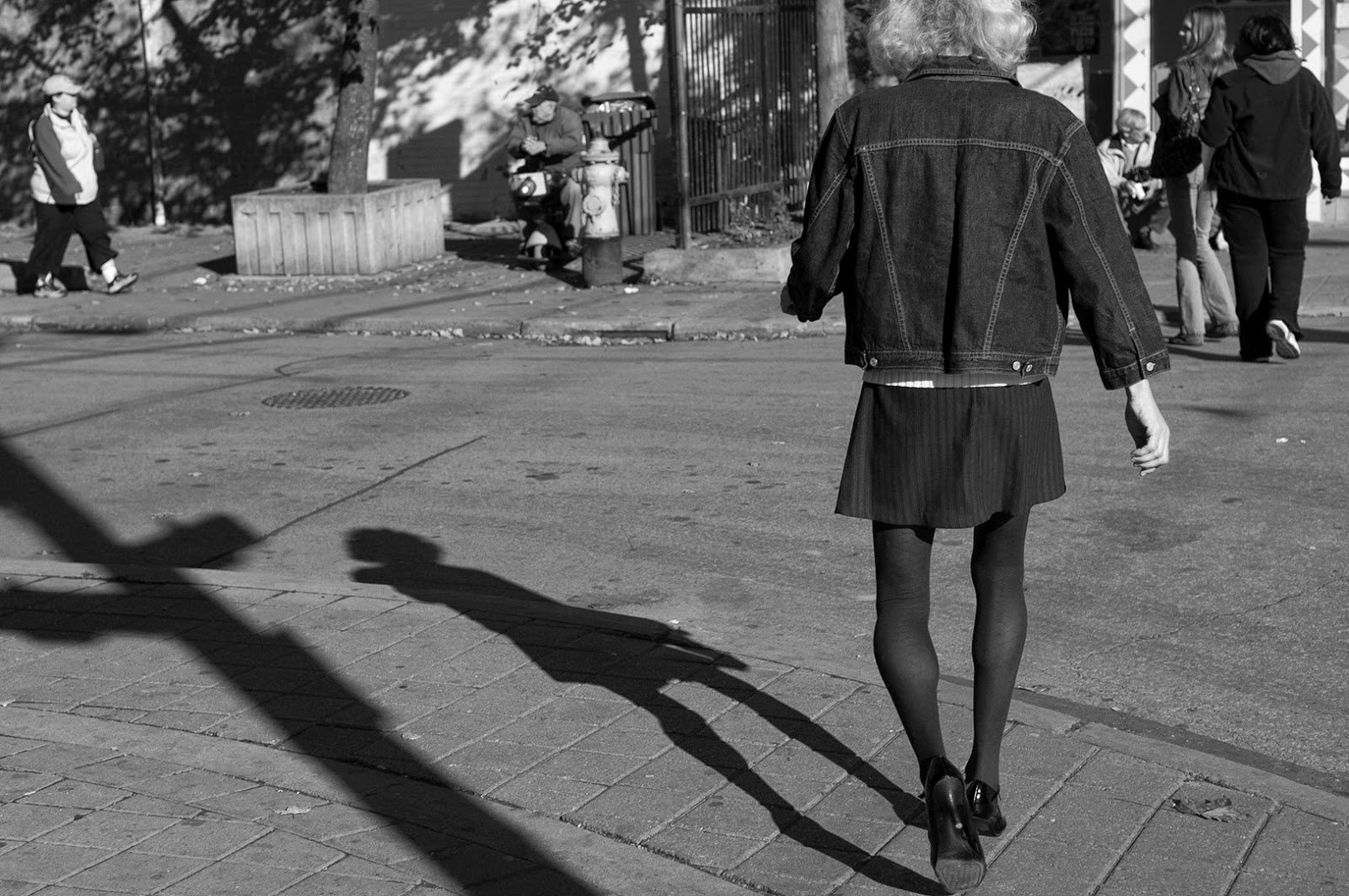 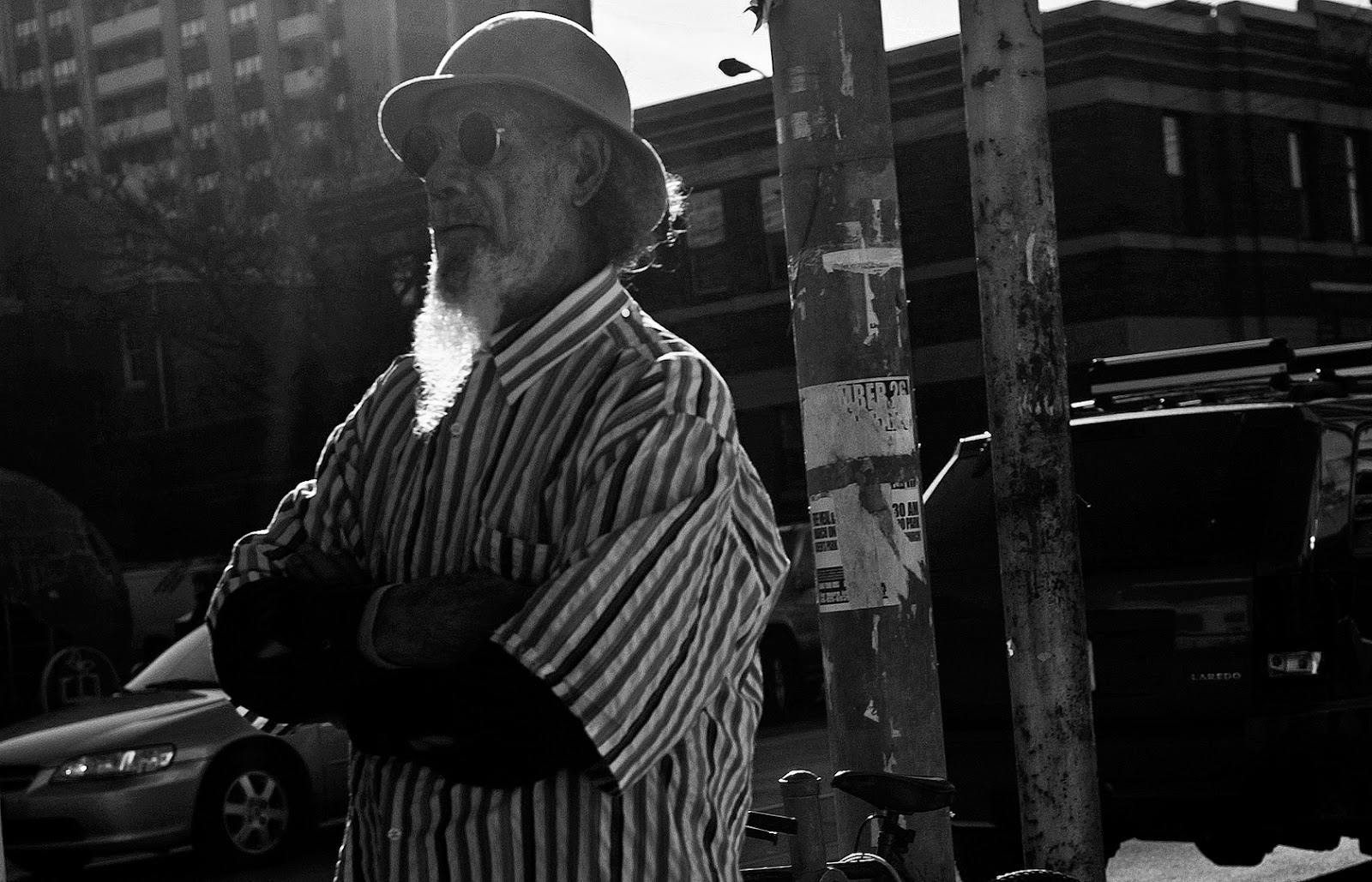 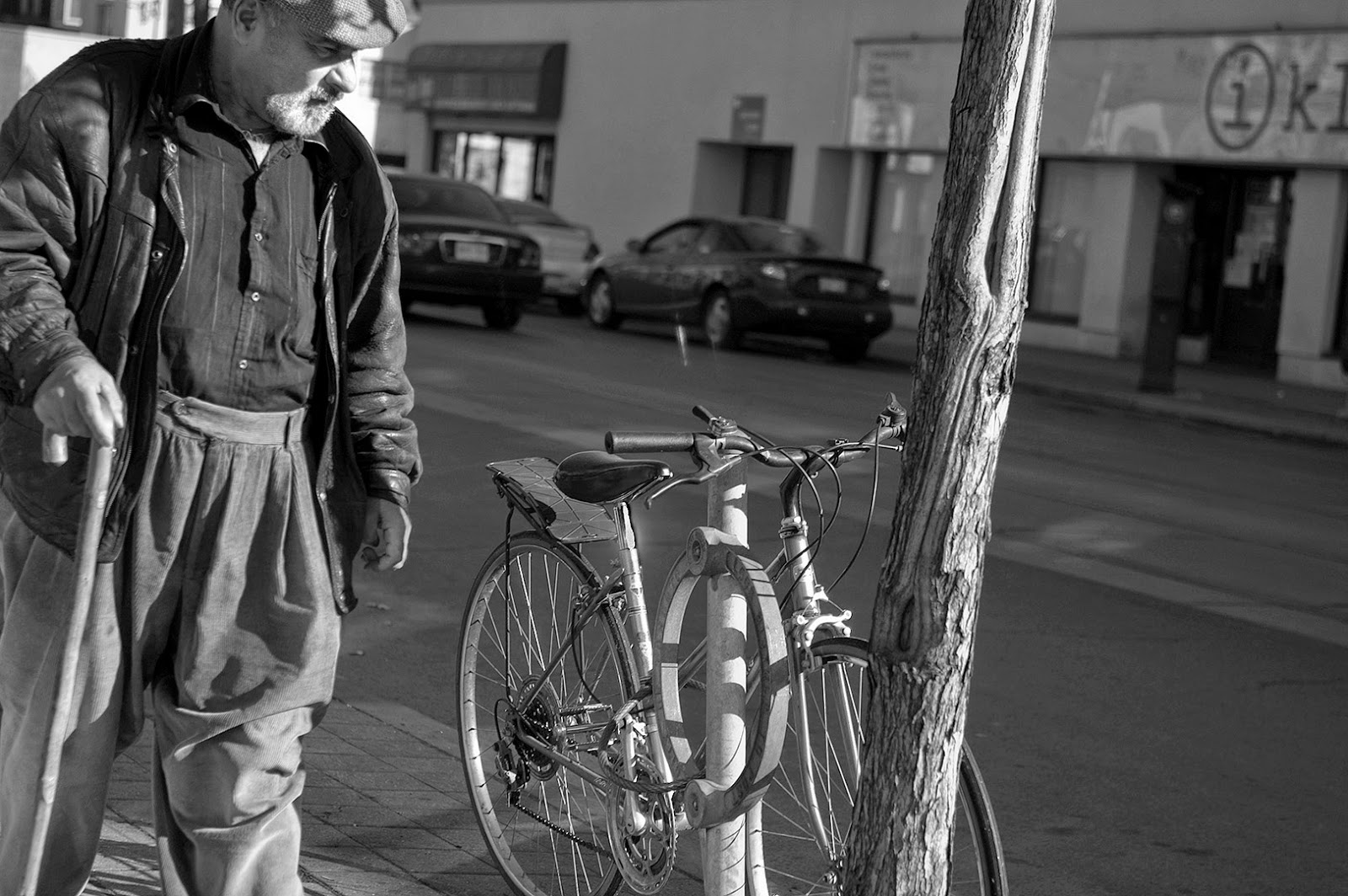 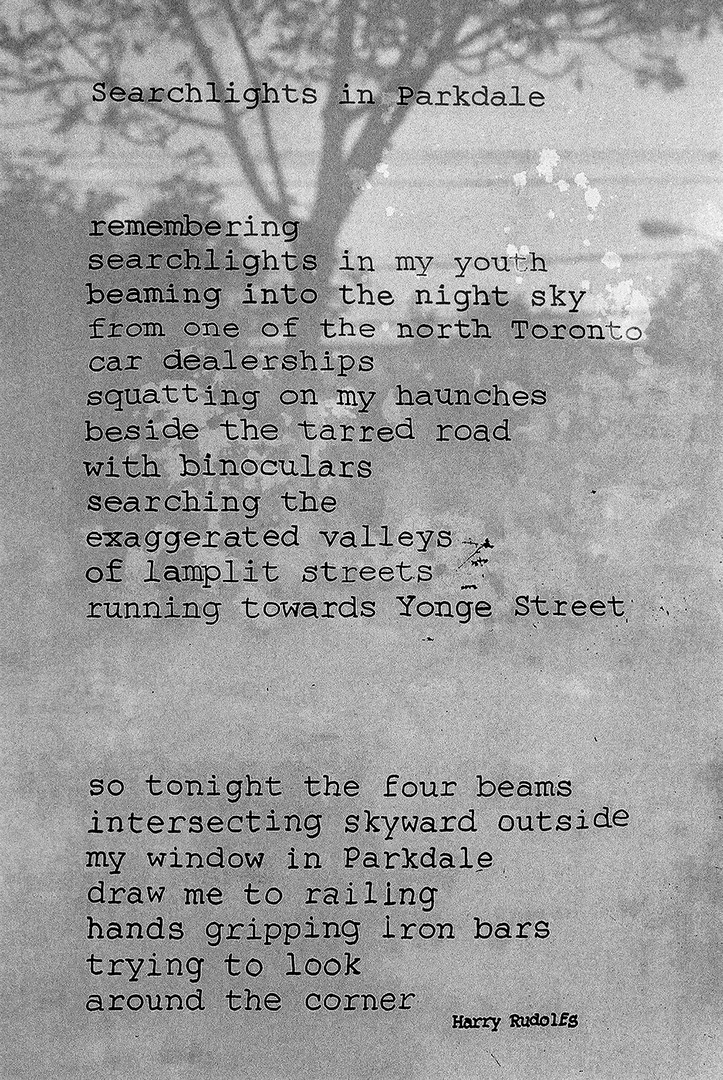 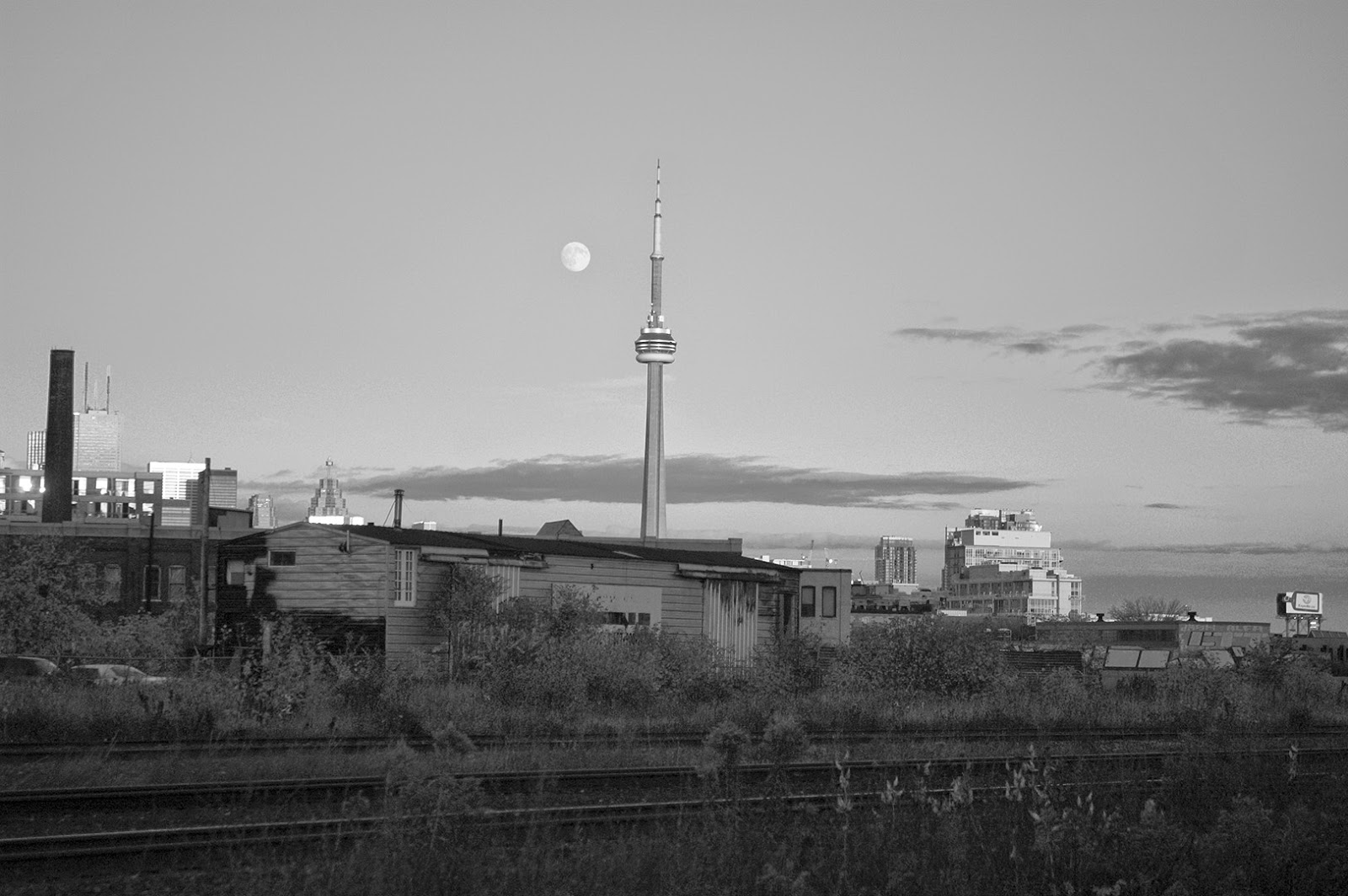 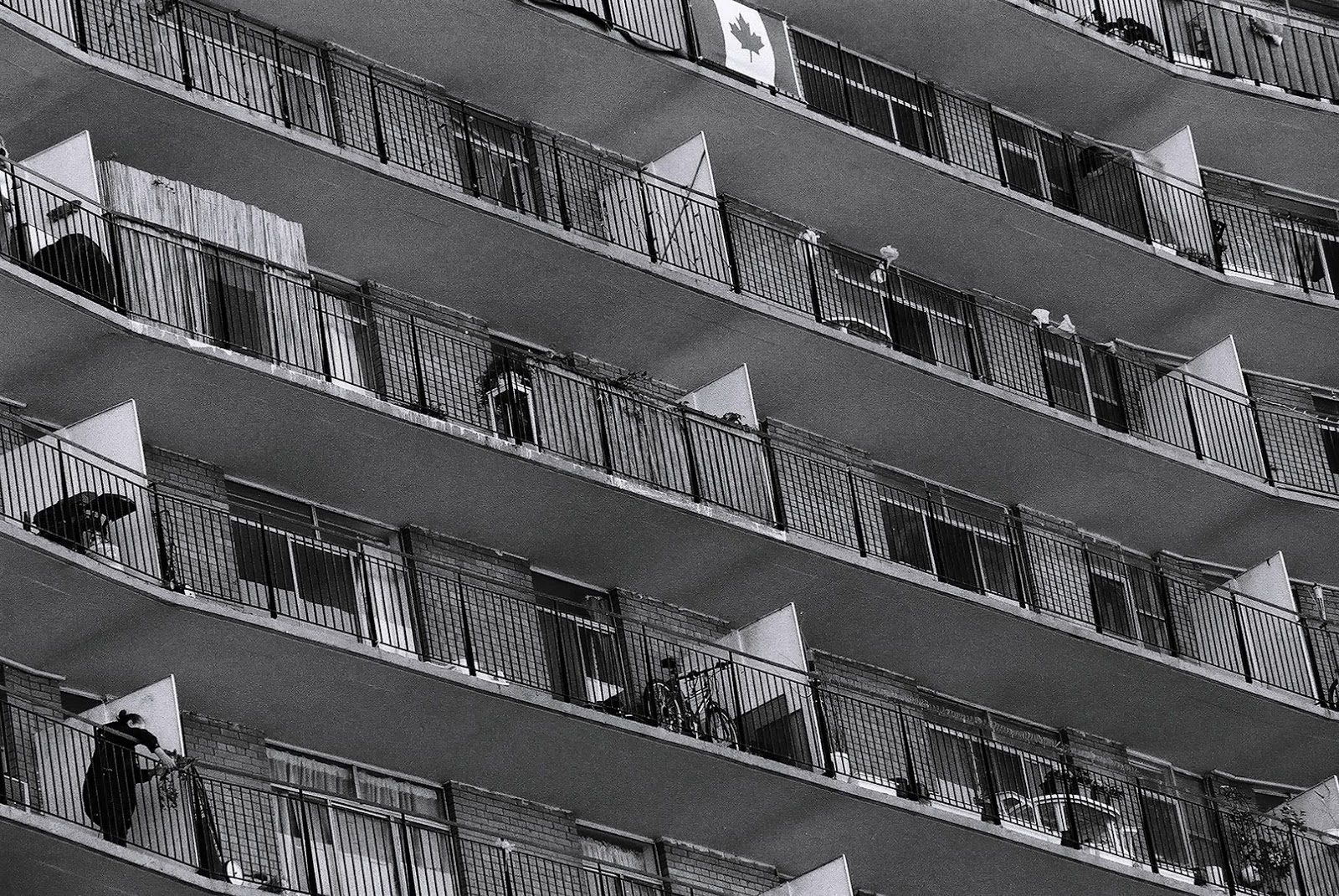 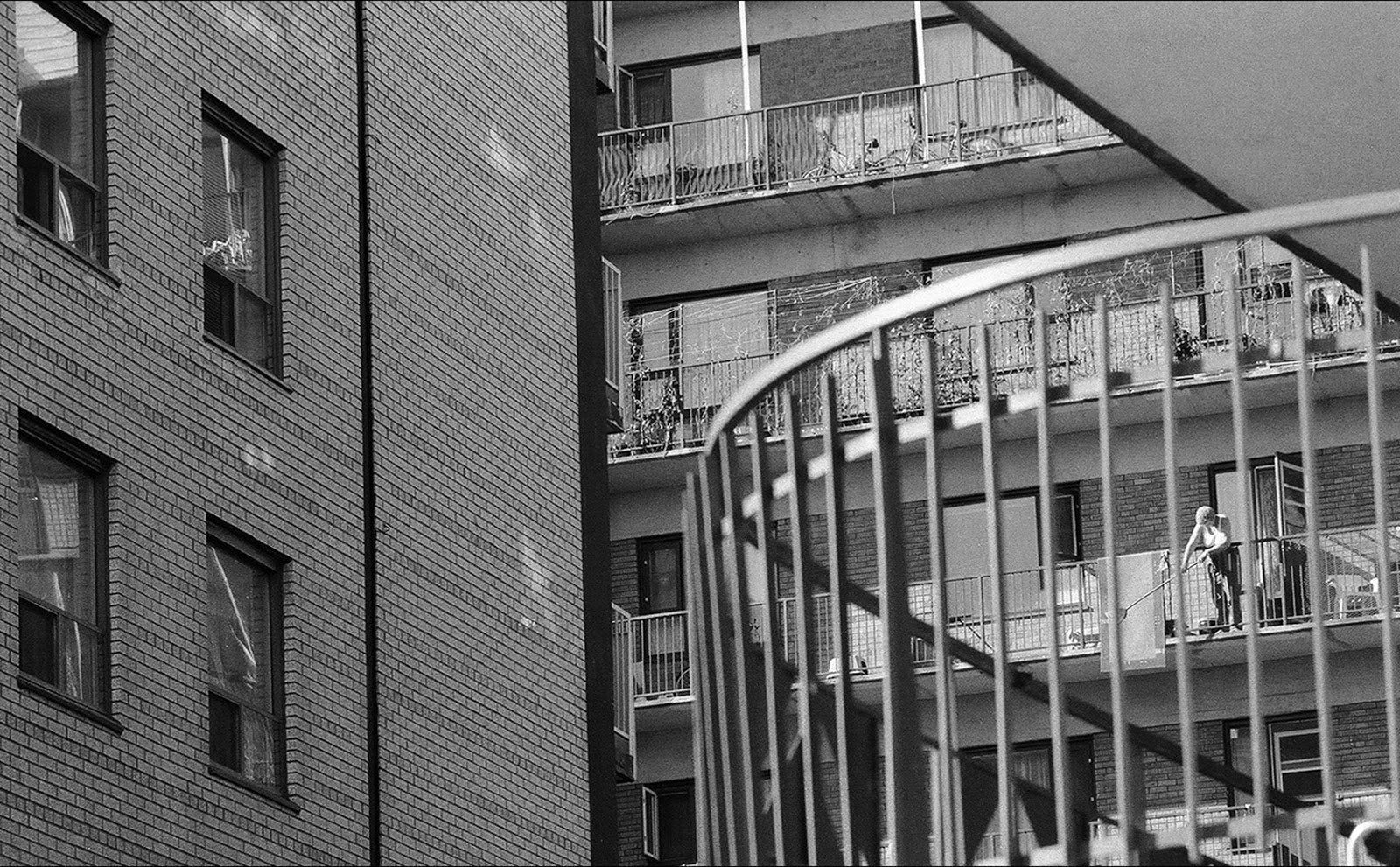 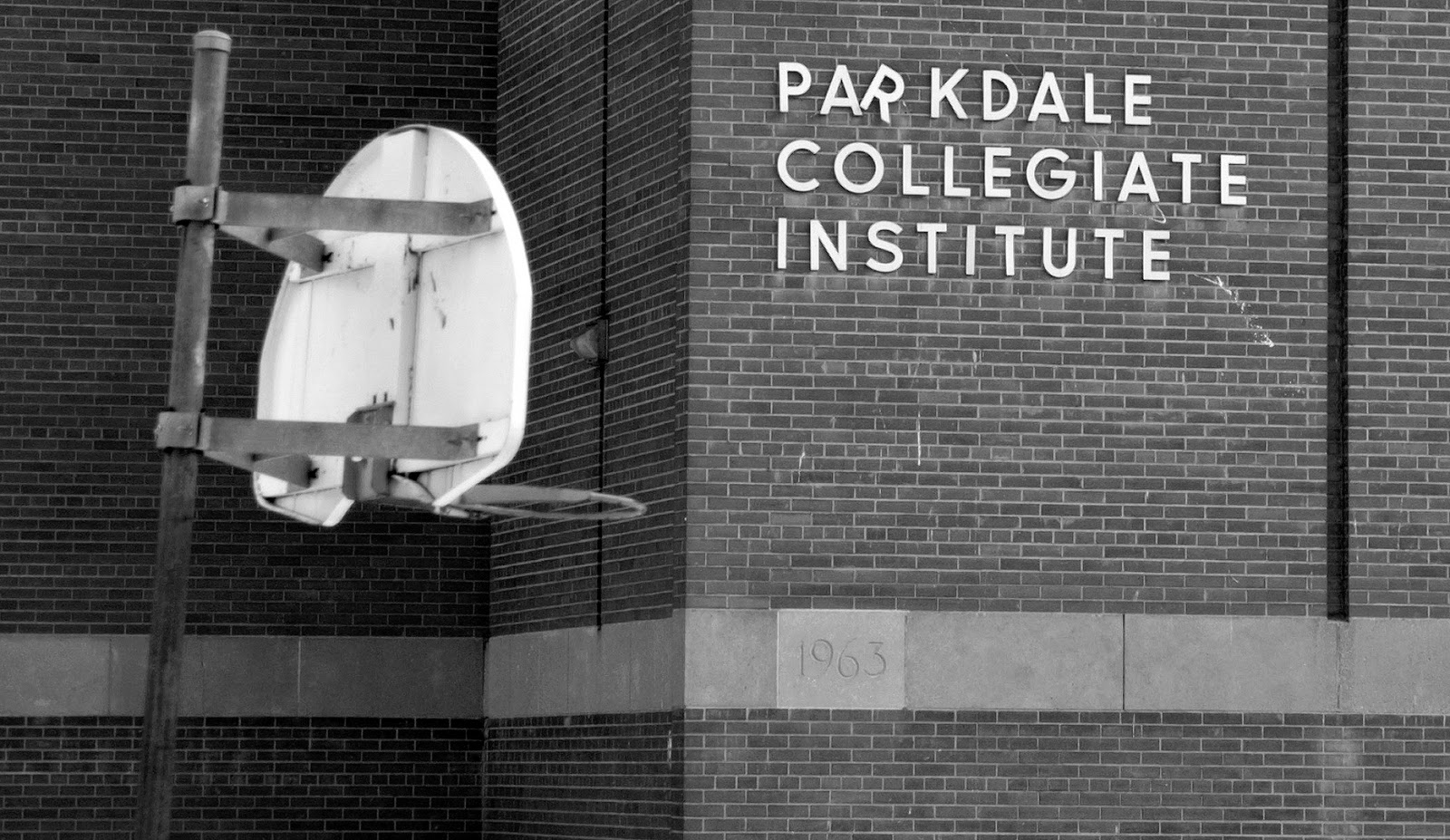